Seriously Board Board Games By The Bay Tournaments

With Board Games By The Bay in Tauranga in just under six weeks, we wanted to know how much people would be willing to pay for their chance at a prize valued at $1,500, and here’s what you had to say.

Board Games By The Bay is shaping up to be a great event in Tauranga over Labour Weekend.

We’ve got a growing library, will have spot prizes on offer, and there will be plenty of gaming to be had!

Some of that gaming will be competitive, with two sanctioned tournaments – one for The Settlers Of Catan, and one for Dominion.

We’re sponsoring the Catan tournament by offering a 15th Anniversary Edition of the game to the winner, valued at approximately $250!

But the biggest prize is for the winner of the Dominion tournament, sponsored by Pixelpark.  The champion will win return flights to Sydney and accommodation for 4 nights – at a value of $1,500 – to attend the Australian Games Expo in 2012!

How much would you pay to enter a Dominion or Catan tournament where the main prize is flights and accommodation to the Australian Games Expo? (Value: $1,500)

Yes, it’s an odd  amount, but with the early bird discount, pre-registrations for the Dominion tournament essentially work out to being $17.

The Catan tournament, meanwhile, will be just $10.

Pre-registrations are essential, and spaces are limited, so make sure you don’t delay!

And once you’ve signed up for whichever tournaments you want to take part in, vote on our latest poll below! 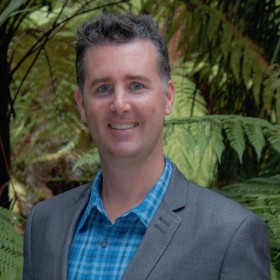