Seriously Board Paladin’s of the West Kingdom is coming and we can’t wait!

Raiders of the North Sea (Garphill Games) is a game that we have enjoyed for some time, the mechanics and adventure makes for an enjoyable game.  At Christmas I gave David a copy of Architects of the West Kingdom. It has become a big favourite in our home.  Along with Raiders, Architects has made the BoardGameGeek Top 100, so it must be a favourite in many homes!

Architects sold out some months ago in New Zealand and we have been getting them from Australia.  However, a new printing is on its way.  So is the latest of the West Kingdom series – Paladins.

Paladins of the West Kingdom is set at a turbulent time of West Francia’s story, circa 900 AD. Despite recent efforts to develop the city, outlying townships are still under threat from outsiders. Saracens scout the borders, while Vikings plunder wealth and livestock. Even the Byzantines from the east have shown their darker side. As noble men and women, players must gather workers from the city to defend against enemies, build fortifications and spread faith throughout the land. Fortunately you are not alone. In his great wisdom, the King has sent his finest knights to help aid in our efforts. So ready the horses and sharpen the swords. The Paladins are approaching.

About David and Helen

View all posts by David and Helen → 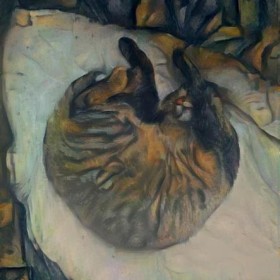